Does South Carolina limit or cap how much punitive damages I can get for an accident case? If so, what’s the limit?

South Carolina law does limit punitive damages in accident cases, but there are exceptions you need to know.

The jury isn’t told about this limit. I’m about to tell you why.

Exceptions to Increase the Limit

If the jury comes back with a punitive damages award higher than the limit, the judge can increase the limit to the greater of four times actual damages or $2,000,000, if the judge determines:

Exceptions That Eliminate the Limit

If the trial judge determines one of the following occurred, there is no limit on punitive damages:

Cases Where Punitive Damages Are Unavailable

South Carolina law shields some defendants from punitive damages, no matter what. In these cases, actual damages are also limited. So, the law’s against you, and these entities also have insurance companies to make it worse on you—working to grind down the settlement you can get.

The lucky defendants who get a free pass for recklessness include:

While these organizations are largely good and necessary, all these laws really do is protect their insurance companies from paying what they should to innocent victims. That includes government offices—generally, taxpayers don’t foot the bill for accident and injury settlements. As we all know, the government and even the best charity are run by people, and people sometimes ignore safety, causing life-changing injuries or even wrongful death. These groups shouldn’t be any less responsible, but this is a situation where the law is what it is.

Punitive Damages Are Complicated. Get Professional Help to Build Your Case.

If you’ve got a case potentially involving punitive damages in South Carolina, here’s our three-step process to evaluate it:

Whether your case involves punitive damages or not, our goal is to always maximize the value if we both decide you and your case are the right fit for us. To get started on that, call toll-free at 888-230-1841 or fill out a Get Help Now form or you can schedule a FREE, EASY strategy session. Also, if you’re wondering what it’s like to work with us, look no further: go to these websites we don’t own—an attorney review website and Google +. 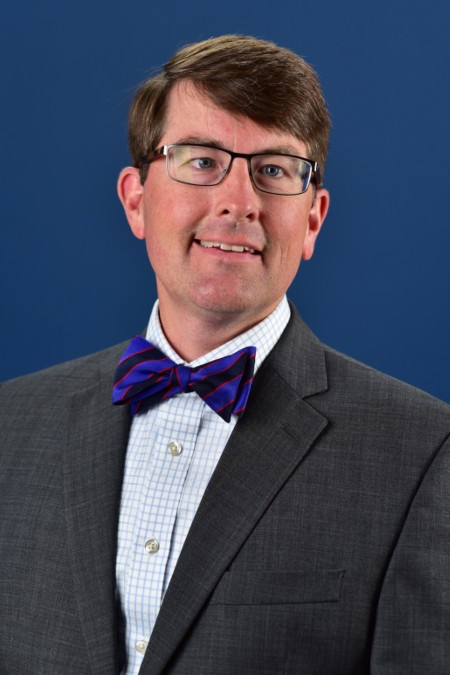 by Rob Usry [email protected]
Connect with me
Rob is a Spartanburg personal injury lawyer. Rob also practices as a criminal defense attorney.

Need Help? Have Questions? Fill out this quick contact form and we'll will be in touch shortly. 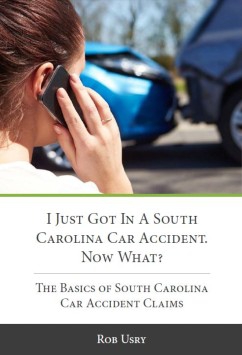